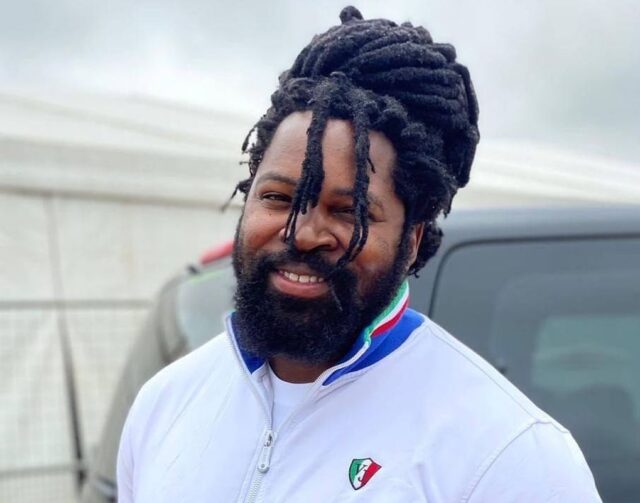 African artists are consistently evolving giving new pieces of art that gain affection and attention from around the world. In South Africa, Big Zulu (born Siyabonga Nene) is one of the best rappers with hundreds of music projects released. He has held the title The King of Rap since 2013 from Back to the City.

South African Big Zulu is currently thirty-four years old and celebrates his birthdays on 7th April. He hails from KwaZulu-Natal where he spent his childhood and young adulthood years. He adopted the pseudo name Zulu when he began on his music career but his actual name is Nene Siyabonga.

Not much is revealed about his academic background and this information is unavailable as at the time of this article’s publication.

He came into the limelight when he began creating and releasing Mzansi hip hop music changing the narrative surrounding the genre. Before his music career, he was in public transportation industry doing taxi business. This is an experience he even shares in his music.

As a musical artist, his passion began at a young age listening to maestros such as Ladysmith Black Mambazo. He has worked independently for more than five years and is currently signed to Universal Records. Some of his notable works include 100 Bars, Do You Know, Big Zulu Ama Million and Ugogo.

He is an artist and father. He has two children, whom he had with different women. His first born child is a boy, Bulie’s son Shaka. In his current relationship with Makenete Lebogang, he has a daughter. Zulu has gotten himself on the wrong side of the law on occasions such as on assaulting his wife which led to their separation.

He is furthermore a calculative individual with a brilliant and creative mind. His interviews available online are always intriguing and worth the listen.

Big Zulu Net worth and Assets