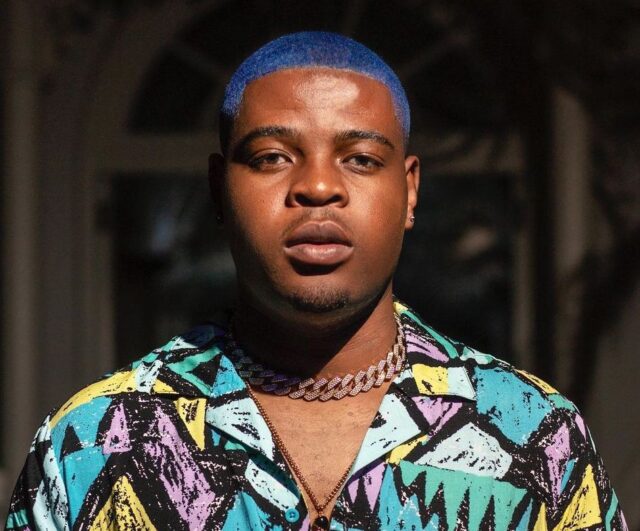 Austin Baloyi, commonly known by his stage name Tyler ICU is a celebrated South African singer, record producer as well as Disk Jockey (DJ). He is known for producing Cassper Nyovest’s hit song ‘Good for that’. In addition, he is known for working with South Africa’s legendary creatives such as DJ Maphorisa.

Tyler ICU was born in Tembisa, which is a known town in Johannesburg, South Africa.

Tyler ICU started creating music when he was 10 years old. It was around this time that he got his first computer and began exploring beats.

One person that inspired his path in music is Dr. Dre. Tyler ICU recalls being obsessed with him, especially since Dr. Dre was a leading producer at the time. This was around 2002 and 2003. At 15 years of age, Tyler ICU started making music professionally.

According to him, getting signed under DJ Maphorisa has been very instrumental in his career as it has helped him grow and thrive. For instance, he was contacted to produce for Cassper Nyovest’s hit song ‘Good for that’ after he signed his contract with DJ Maphorisa.

He revealed that it was DJ Maphorisa who asked Cassper to show up in the studio to record a few songs. This led him to produce for him the hit record. Tyler ICU collaborated with DJ Maphorisa on their hit song ‘Banyana’, with the official music video currently standing at 4.9 million views on YouTube.

Other artistes that he has worked with include Vyno Miller, Mas Musiq, and DJ Pepper.

Tyler ICU’s current net worth is estimated to be about $200,000. He earns his money mostly via shows, sale of his albums, and collaboration with other artists among others.