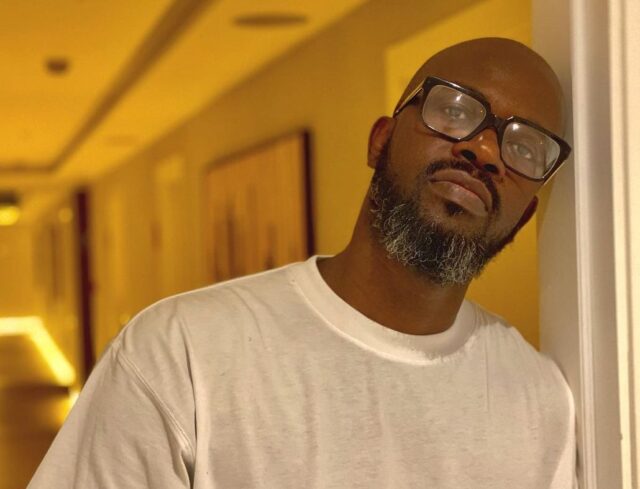 DJ Black Coffee is a famous and popular South African producer, song writer, singer and best known as a deejay. Black Coffee has been in the industry for more than two decades and has over the years built himself into a success story and achieved several milestones in his career and personal life. This article looks into his biography highlighting his background, personal life and career journey.

Black Coffee was born in Durban back on 11th March, 1975 and given the name Innocent Litiya Nkosinathi Maphumulo. He lived in Durban for a while before moving to Umtata in his twenties.

The Deejay is an alumnus of the present-day Durban University of Technology where he studied Jazz.

He then sang backup and together with his friends from campus created a music trio they named SHANA – Simply Hot and Naturally African performing Afro-pop music. As an independent artist and Dj, Black Coffee came into the scene in 2003 at the Red Bull Music Academy. His work began gaining traction with exposure from leading sites and popular spaces in the South African entertainment scene. Between 2005 and 2006, he officially launched his career as doing the Stimela hit remix and later a self-titled album, and set off building his own record label.

The response was excellent quickly gaining him a listening ear from the public. Interestingly, he revealed that the Black Coffee album was created using simple software and thus the response from the listeners was truly overwhelming. His career has seen him produce and release nine studio albums including Home Brewed, Africa Rising, Pieces of Me, Music is King and Subconsciously.

Read: Top 10 Richest Djs in South Africa and their Net Worth 2021

Additionally, his career has seen him work with artists from across the globe including Usher, David Guetta and Mi Casa. His genres of interest have been RnB, Classical and House working with his vocals, synthesizers, samplers and keyboards as instruments of delivery. Needless to say, his excellence has seen him walk with several award nominations, wins and recognitions. These include Best International Act with BET and Male Artist of the Year with SAMA.

Black Coffee is a father of six, two of whom he had with his ex-wife Mbali Enhele. He is currently seeing Cane Alexandra, a make-up artist and actress hailing from the United Kingdom.