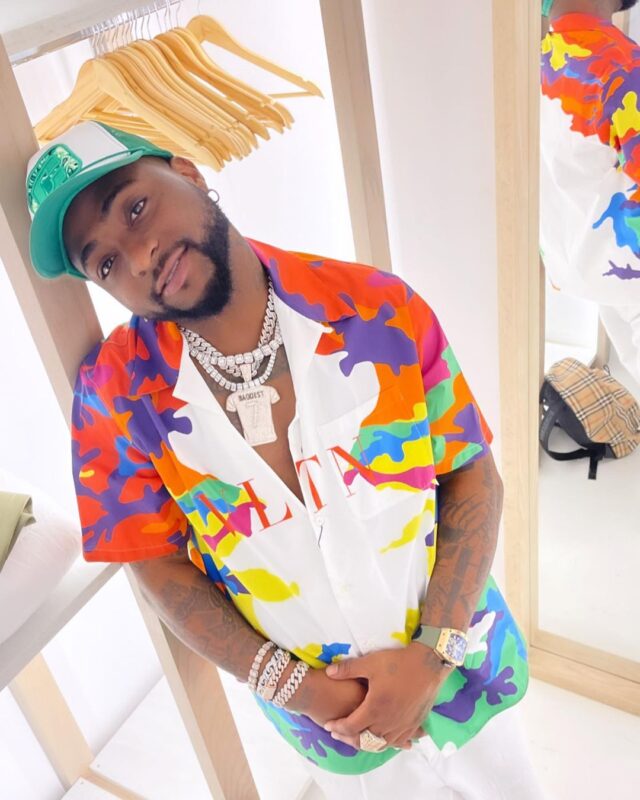 Davido Age and Place of Birth

He was born in the USA on the 21st of November in 1992 to his father, Chief Adedeji Adeleke, and his mother, Vero Adeleke, in Atlanta, Georgia.

Davido spent a part of his childhood growing up in Atlanta but later moved to Lagos, Nigeria. There, he was schooled at the British International School. Upon completion, he retreated to the USA and got enrolled at Oakwood University in Alabama. It was here that was set to pursue business administration. During the time he was in school, Davido purchased music equipment and began creating beats with his cousins Sina Rambo and B-Red. The three of them consolidated to establish KB International. Following this partnership, Davido chose to leave school and wholly focus on music production and moved to London.

Davido’s father, a chief and business mogul, insisted on Davido attaining his degree certificate so much so that he funded Babcock University to create a music department and perform a commencement class for one student, Davido. This is where Davido pursued his university studies and graduated with a degree in music in 2015.

2011 is the year Davido began actively working on his first album “Omo Baba Lowo” after returning to Nigeria. He then launched the album in 2012 with his second single becoming a massive hit that blew up for quite a while.

In 2013, the singles “Skelewu” and “Gobe” became great hits that got ranked top 10 on the Premium Times List. The next year, he made so many collaborations with amazing artists including Mi Casa, Diamond Platnumz, Sarkodie, and Tiwa Savage among many other artists.

Davido has created amazing music across the world with many artists. He has proven to be a great musician, collaborator, and business promoter.

Davido Net Worth and Assets

The artist has made a huge amount of money from selling his music records and going on music tours. He has also been a representative of quite a few business brands in Nigeria including MTN, Guinness, Infinix mobile, and currently, Martell(cognac). Over his entire music career, he has accumulated an estimated net worth of $20million.