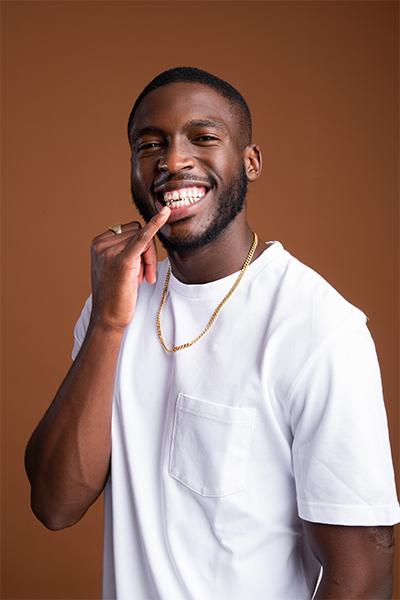 Daliwonga is an Amapiano artist who rose to fame after the whole world developed a fanatic obsession for the South Africa-hailed Amapiano music genre. He has made a name for himself after he released several singles and worked with other artists in the industry quickly propelling him to the limelight. This article explores his biography highlighting his musical career journey thus far.

Daliwonga Age and Place of Birth

Daliwonga was born on 4th June in 1994 in Diepkloof, Soweto, South Africa. He has not revealed information about his siblings or parents yet.

Details on his academic training are not available to the public yet.

Amapiano is a sub-genre of House music that hailed from South Africa in 2012 which is a hybrid of jazz, deep house, and lounge music that shot into remarkable popularity from 2020. It spread around African countries with many artists hopping into the music that has dominated house parties and become a favorite for millions. On the other hand, Amapiano artists have been cast into the limelight as their moment has arrived.

One such artist is Daliwonga who has been in the Amapiano world since 2019. He is signed to Blaqboy Records by Maphorisa where he has worked on several tracks most of which have gained global acclaim. Some of these hits include Friends with Benefits, Hamba Nga two, Yelele, Menemene, Crash Into Me, Khawuleza, iPhutha, Vur Vai, Tell Me, Phata Phata, Jabula, and Chameleon. His 2020 album, Chameleon, was received very positively with some of the tracks becoming immediate sensations.

Apart from music, Daliwonga is a poet whose lyrical prowess is evidenced in his works.

The artist is a committed artist who has not yet been involved in dramatic chaos as comes with many famous personalities.

Daliwonga Net Worth and Property

His net worth from his personal business ventures and music is approximated to be $200,000.