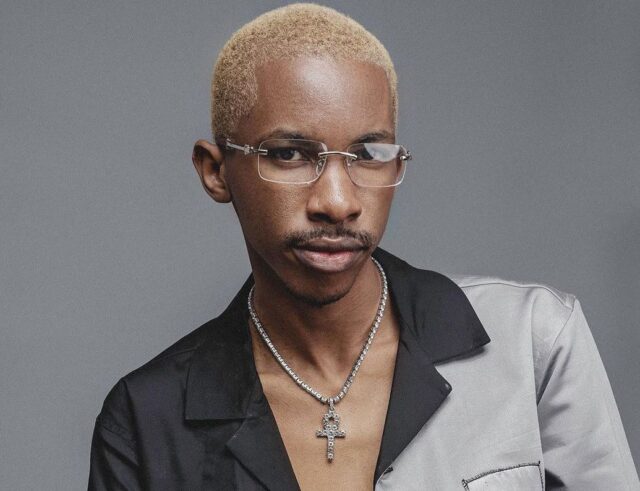 DJ Consequence is a Nigerian based DJ responsible for curating afro-centered and lively mixtapes and features for musical artists.

Born Akeredolu Precious Pelumi on 7th May, 1991, the Vibe Machine as he is famously known, has hosted a number of radio shows in Nigeria, his homeland. His work and reputation precedes him and it shows in the number of popular artists he has collaborated and worked with. The artists include Patoranking, Olamide, Reekado Banks, Davido and Burna Boy.

That aside, he doubles up as a host for shows and parties in Nigeria. He gets invited to different clubs on weekends and features on radio shows such as Soundcity 98.5FM and Hot 98.3FM. It can be said that his versatility and acceptance first for Nigerian music then international music has greatly helped his career as a DJ.

A first born child to his parents, DJ Consequence was raised in Lagos with his loving folk who are from the Ondo state in Nigeria. He got his education from the local schools for both his primary and secondary school before proceeding to the University of Lagos. His journey is quite interesting as he pursued a Degree in English but ended up a musical artiste and a DJ. Attesting to his most expected shift in careers, his creativity and love for music has remained constant throughout his life.

Aside from just being an accomplished DJ who makes a sizable income from his work, DJ Consequence is a businessman who is said to own a salon and barber shop in Lagos. His music and mixes are widespread on different platforms such as Deezer, Spotify, Apple Music, SoundCloud and YouTube.

READ: Top 10 Fastest Rappers in Nigeria and Their Net Worth

As a DJ, most of the music platforms come in handy as they pay royalties according to the amount of listeners you amass for different songs. Seeing as he has done music with different renowned musicians in Nigeria, his chances of getting exposed to the rest of the world have doubled if not exponentially increased his chances for making it.

The artiste boasts a huge following on Twitter and Instagram at 17,700 and 255,000 respectively. The fans, who can be credited for listening and sharing his work and his social media stage, have formed most of his online audience which continues to grow by the day. DJ consequence is married to one enchanting Olayemisi Williams whom he tied the knot with on July 7th, 2018. The dotting couple has since been blessed with a child.

The DJs net worth is said to be at an estimated $400,000 as of 2021. This amount can be credited to his work as a musical artist and as the budding businessman that he is.