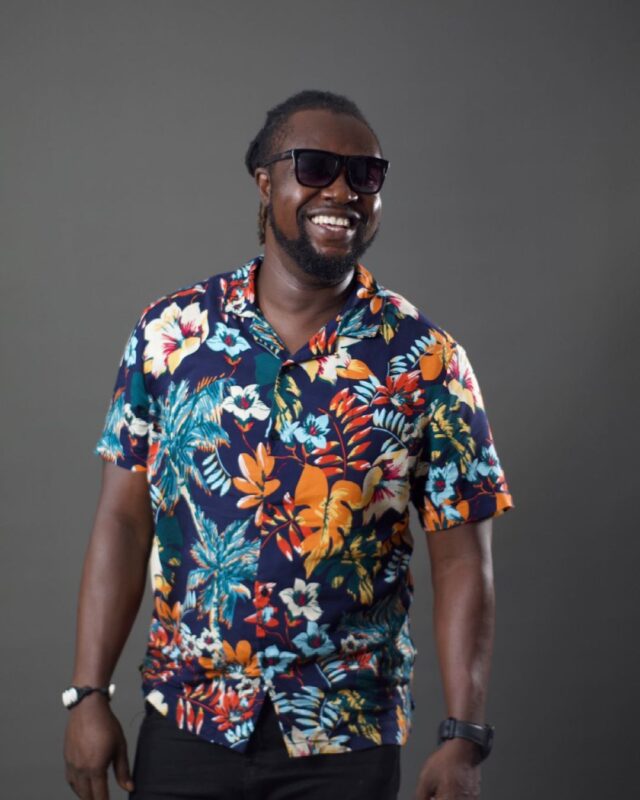 Eddie Nartey is a Ghanian actor, film producer, and actor. He is a celebrated actor who has built a successful career in his path and attained great heights in the process. This article looks into his biography highlighting his background, career, personal life, and more details.

Eddie was born in 1984 in a region called Korle Gonno in Ghana. He celebrates his birthday on 6th November. Nartey grew up with his siblings under the care of their parents in Ghana where he also began his formative educational journey.

He is an alumnus of Korle Gonno methodist primary where he started his schooling before going to JSS in Accra. After that, he was enrolled at the Holy Trinity Cathedral Secondary School for his next step of education. During his time in secondary school, he got to discover his talent and passion for acting and began appearing in short films and productions at that level. Eddie Nartey then got placement at the University of Ghana where he studied Fine Arts and graduated with honors.

His career has thus far been successful having appeared in several productions such as In The Eyes Of My Husband, Passion and Soul, Girls Connection, Believe Me, Testing The Waters, Gallery of Comedy, Love & Crime, Last Battle, and Intimate Battle 1&2.

After gaining vast experience in the field he went on to direct and produce his own productions. There, he has already established a portfolio including Could This Be Love, She Pared, In April, Beautiful Ruins, Criss Cross, Shattered Romance, Royal Diadem, and That Night.

The actor was married to the late Vida Obenewah Habiba Nartey who passed away in January 2021. This event deeply troubled him as he expressed his state online describing it as being constantly in pain. Various personalities in the media such as actors and public figures condoled with him expressing their deepest condolences. The couple had been married for two years.