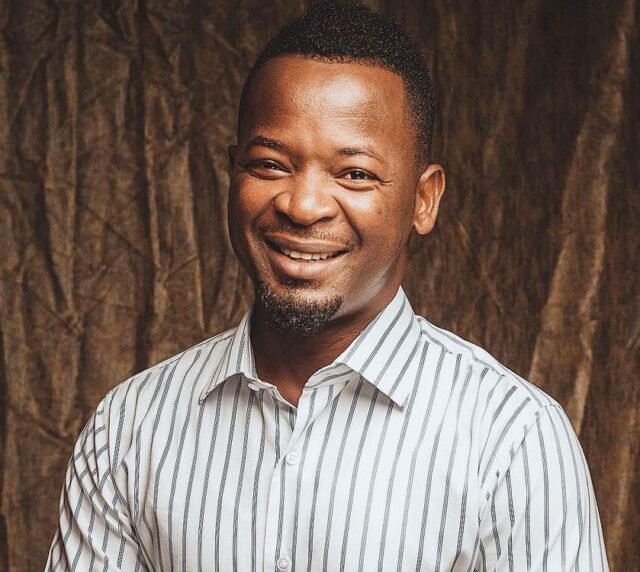 Francis Ciza  Majizzo is a Tanzania-based entrepreneur whose biography is presented below for his fans and those who might be interested in knowing a few things about him.

Francis is in his thirties and a Tanzanian citizen by birth. Little is known about his family as he maintains his life under the wraps.

He is an alumnus of St. Joseph’s College in Tanzania where he began sowing his entrepreneurial endeavors. He was involved in both academic work and extra-curricular activities while at school which shaped him to be a whole rounded individual ready for the world outside.

Francis has worked as a DJ before and is to date recognized as DJ Majizzo. He then moved and established his personal business founding EFM and TV E-Tanzania taking advantage of the ever-booming entertainment industry.

The two have so far been gaining massive traction among the Tanzanian population and exploring online platforms to extend viewership and the listeners. He runs the two with the backing of a carefully selected team comprising of operations officers, managers, team members and professionals in particular areas.

Majizzo was formerly Hamissa Mobetto’s lover and the two have a son together who happens to be their first born. After the two broke up, Hamissa dated Tanzanian musical artist, Diamond Platinumz and had a child together. Following the separation, Ciza dated Elizabeth Michael, a leading actress in Tanzania for approximately five years and recently got married in a colorful wedding.

As the founder and Chief Executive Officer of two well performing companies, Ciza is doing well financially and building up his capital further. His actual net worth and asset information is yet to be established.