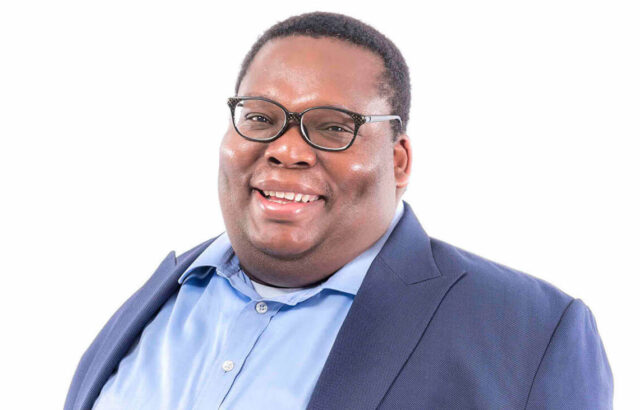 Isaac Lenamile Mophatlane is one of the Mophatlane twin brothers, the entity responsible for building a multi-million tech company in South Africa. He has since been involved in a couple of tech initiative in South Africa including popular telecommunications companies.

Isaac Mophatlane was born in a town on the north of Pretoria, South Africa in May 1973. He is currently 47 years old.

Isaac was fortunate to have able parents who afforded him the best education in the country. Together with his late twin brother, they attended a private school in Kimberley, South Africa. They built their skills from an early age. On realizing they were not athletically capable, they divested their energies on other things. To that end, they began playing chess at a very tender but necessary age.

They also developed interests in computers from early on. This interest, would later on become the foundation upon which Isaac’s career would be built. He joined the computer club and honed important skills. Here, he learned basic programming languages like C++ and Pascal, valuable skills back in the 90s. Isaac later on progressed to high school and qualified to later attend the University of Pretoria where he pursued his undergraduate degree. Furthermore, Isaac is the Trustee of his Alma Mater Christian Brother’s College – Kimberley.

Isaac built his career alongside his late twin brother Leetile Benjamin Mophatlane. They used the skills they had gained in school and in university to come up with what would be a multi-million company that would be acquired by Telkom, a multinational telecommunications company.

Isaac and his brother founded their Information and Communication Technology company in 1996. They named it Business connection and was later renamed to Business Connexion after their merger with Comparex.

He is the co-founder, shareholder and a director of the Randvest Group, its core focus is leveraged acquisitions and strategic investments in mainly technology companies. Isaac was a co-founder of BCX, one of Africa’s leading technology companies, and currently serves as an independent NED of CrossFin Technologies, a Fintech investment holding company.

Isaac is Chairman of Bothomed which is currently a shareholder with the PIC in the listed Dischem Pharmacies Limited. He is also a member of the Black Management Forum, the Electronics Industries Federation of South Africa, the Black Information Technology Forum and non-executive deputy chairman of the Catholic Education Investment Company

It goes without saying that this is one of the bits of life where Isaac walked on different paths from his brother. Isaac Mophatlane is married to one very beautiful Mpumi Mophatlane. She is a popular reality TV star in South Africa and is mostly known for her role in Real Housewives of Johannesburg.

Together with Mpumi, popularly known as Mrs Mops, they have three children. Their relationship begun during their university days and has lasted till now. Isaac lost his twin brother Leetile Benjamin Mophatlane in 2014 to a heart attack. It was around this same time that Telkom acquired Business Connexion for $200 million.

Isaac Mophatlane Net worth and assets

Most of Isaac’s net worth and be attributed to his work as an IT mogul in South Africa. Beginning his work early on before the onset of most technology companies in Africa led to most of his success and wealth. His net worth is at an estimated $50 million