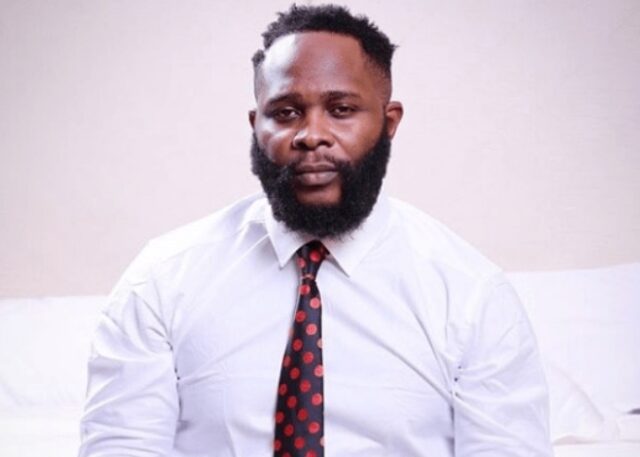 Joro Olumofin was born on August 22, 1986, to Mr. and Mrs. Olumofin in Lagos State, even though he comes from Ondo State in Nigeria, which is situated in South-West Nigeria. He is currently 35 years old.

The relationship expert has 3 elder brothers, making him the last born in the family.

Thereafter, he went to the University of Lagos where he obtained his Bachelor’s degree in Psychology. Shortly after, he returned to the same university where he pursued his Master’s degree where he majored in Industrial Science.

Joro Olumofin rose to fame after he started having interactive sessions on his Instagram page on relationships and love. He runs joromofin.com, his blog where he shares relationship, marriage, and love content.

He is referred to as The Love Doctor and Africa’s number one matchmaker since he holds virtual discussions where he gives relationship advice. He also shares life experiences with possible solutions to the same. In addition, since he is a reliable source, he provides a platform where interested parties meet and build relationships based on love and other romantic interests.

At one point, he confessed that he gets over 800 emails every week from people either venting out to him or seeking relationship intervention. His email address is [email protected]

Apart from being a relationships coach, he is a businessperson. He owns a Haircare and beard care company. In addition, he has highly invested in real estate.

Joro Olumofin is married to Ese Eriata. Details about their children are not yet in the public domain.