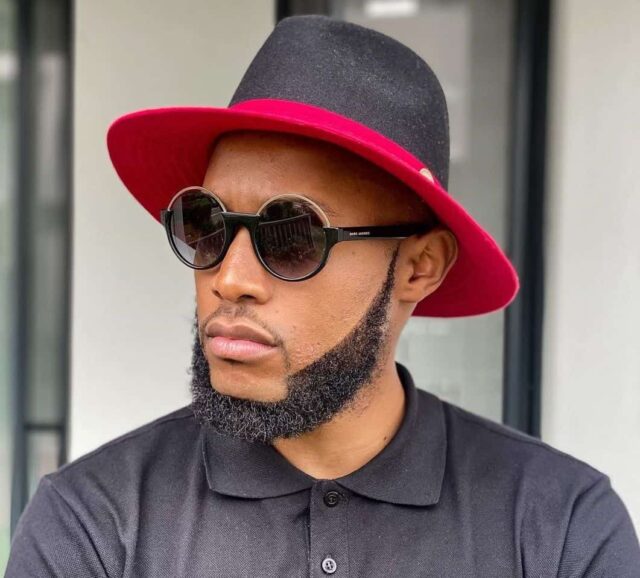 Mohale Motaung is a South African actor who is mostly popular for his role as a gay economics student in the MTV show Shuga. He has graced many stages as more than just an actor. In this article we will review his early education, life and net worth.

Mohale Motaung was born on 9th July, 1994 in Johannesburg in the Gauteng state. He is 27 years old.

Like most children, Mohale had quite a normal childhood. He was raised by both his mother and father; Sechaba and Lebo Motaung. He has two sisters, Palesa Kwanite and Motheo Motaung. After going through primary and high school education, Mohale pursued an education in the Institute of Marketing Management Graduate school in South Africa. Here, he majored in Marketing and Economics, a course pretty farfetched from his acting career. Currently, he is enrolled as a third-year student at the University of Witwatersrand majoring in Economics.

Aside from being an actor, Mohale is also a model and entrepreneur. His modelling career has seen him seamlessly becoming an influencer for certain brands. Currently he is the face of Finery Gin, a South African grapefruit infused gin crafted by Jeannie D. Aside from being a successful model and influencer, he owns five companies and recently became a CEO at his new company, Glam Troupe. He has put all his entrepreneurship skills into the companies he owns and this explains his dash for a degree in Economics.

However, there has been a lot of rumor abuzz Mzansi and the South African social media corridors of his success being attributed to his husband, Somizi Mhlongo due to his popularity as a social media personality. Mohale has over time reiterated that his success is the product of his hard work and commitment to become a renowned and successful entrepreneur.

However, their marriage has been rocky with Somizi taking to social media to air out the problems they have been facing. Early in 2021, the two were rumored to be going through a divorce following a number of issues. Not much has been said in that regard but divorce papers are currently being processed.

Mohale Motaung Net worth and assets

Mohale’s net worth mostly stems from the companies he runs and the brand endorsements he facilitates. His net worth and assets amount to approximately $600,000.