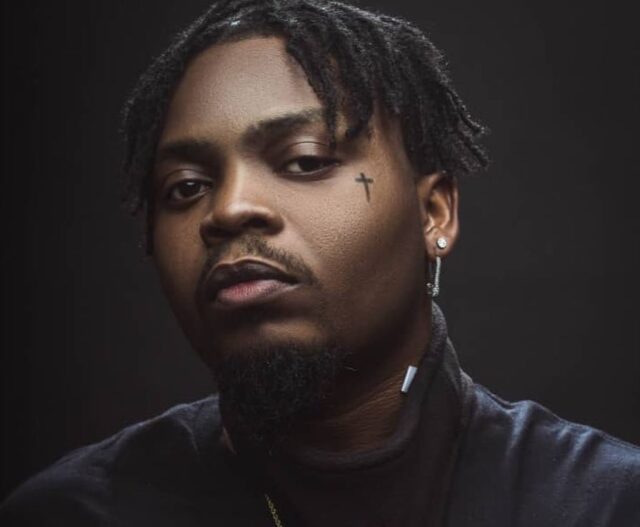 Popular Nigerian Hip Hop artist, Olamide, is the subject of this biography as we look into his successful career, academic background, net worth and personal life. He has become famous and grown in popularity across the continent for his skilled work as an artist and unique sound.

Olamide Age and Place of Birth

Olamide hails from Lagos in a region called Bariga born in 1989 and celebrates his birthday every 15th March. The artist is as at 2021 thirty-two years old. His parents Pa Adedeji and Ronke Osisanya raised him alongside his siblings Eniola Olamilekan and Temmy Gold. He had a normal childhood growing with aspirations to be a musical artist and a successful one at that, a dream he has managed to achieve.

Olamide did not work in the Communication industry upon graduation and instead laser-focused on his goal to be an established musician. He carved out his space as a rapper making a blend of Yotuba and English in his songs appealing to a large number of crowds which quickly built his fame and popularity, in 2010, he dropped Eni Duro, his first, which was widely acclaimed.

Rapsodi, his debut album came out in 2011 performing very well in the country and beyond. Over his career, he has piqued the interest of other well-established artists such as Wizkid the Star Boy, D’Banj and Reminisce for collaborations and features. His art is relatable and has managed to rally up millions of fans behind him.

Some of his best tracks include Infinity, Loading, Green Light, Plenty, Another Level, Oja Majemi and Unconditionally. He has released more than eight albums in his career making him among the top rap artists in the country.

Olamide is a father of three, one whom he sired in a previous relationship with Maria Okanrende, and two with his present wife Aisha Suleiman.

Olamide Net Worth and Assets

Olamide is a wealthy artist owning two expensive mansions, a fleet of luxurious cars comprising a Range Rover, Mercedes Benz, Rolls Royce Phantom and Toyota Camry. He accredits his wealth to music and endorsements, a notable one being with Ciroc. His net worth is currently estimated to be at $11,000,000.