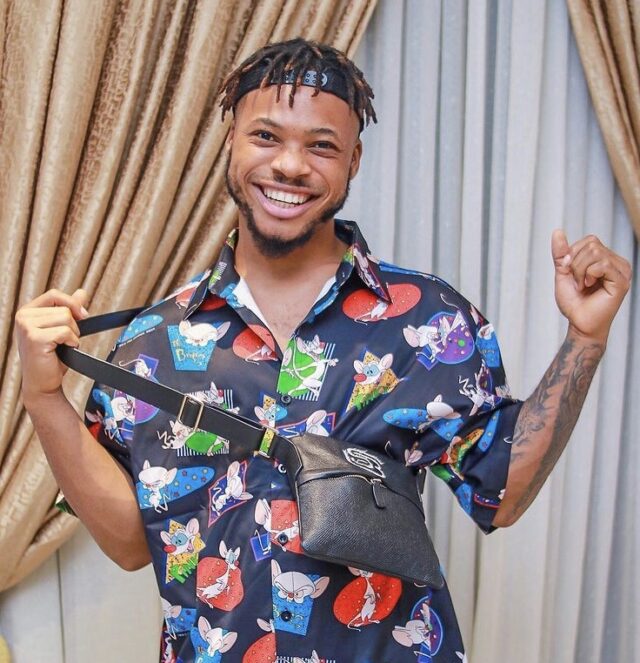 In most African traditions, dance is a liberating and spiritual experience. An art for the few with two right feet. Dance is an art that is still popular to date and the West Africans have mastered if not owned it, so much so that they have shaped pop culture. One of the most famous dancers in Nigeria, Poco Lee has owned this art. In this article, we will explore the life and work of this artist.

Poco Lee as he is famously known was born Iwe Pascal Odinaka in October 1995 in Nigeria. He is currently 25 years old.

The title professional dancer did not happen perchance overnight. It was an art that was practiced since Poco Lee was a toddler. He seemed to have understood that talent without practice was worthless. In addition, his parents instilled in him the importance of getting an education in the 21st century. As the rest of his 4 siblings did, he got a decent education and focused on his studies in his formative years.

This education laid a foundation for him to proceed and advance his education to Lagos State University where he pursued a degree in microbiology. Contrary to what most artists would go to school to learn, he had other interests in school which leaned more into the sciences.

Nevertheless, this did not mean that he had let go of his inner, most natural calling to be a dancer. He was involved in a couple of dance groups where he cultivated his dance moves. Thanks to social media, he was able to post his videos now and then to just share his craft with people. It was one of these videos that were his debut into the limelight. One Nigerian artist Zlatan Ibile marveled at the beautiful coordination through leg work that the artist exuded while dancing to his song, Zanku. He loved it so much so that he featured him on a later release.

This opportunity opened a myriad of doors for this dancer who is a bundle of energy. Since then he has worked with many Nigerian artists including Tiwa Savage and Davido.

There is not much known about his personal life. However, just aside from being a dancer, he is also a hype man due to his extroverted nature. Poco Lee is also known to be his mother’s son as he talks about her quite a lot on his social media platforms. He is not known to be open with his romantic relationships but is rumored to be in a relationship.

Poco Lee Net Worth and Assets

It goes without saying that the man has truly made a good living through his craft. His is evident through his flashy lifestyle. His net worth is at an estimated $500000