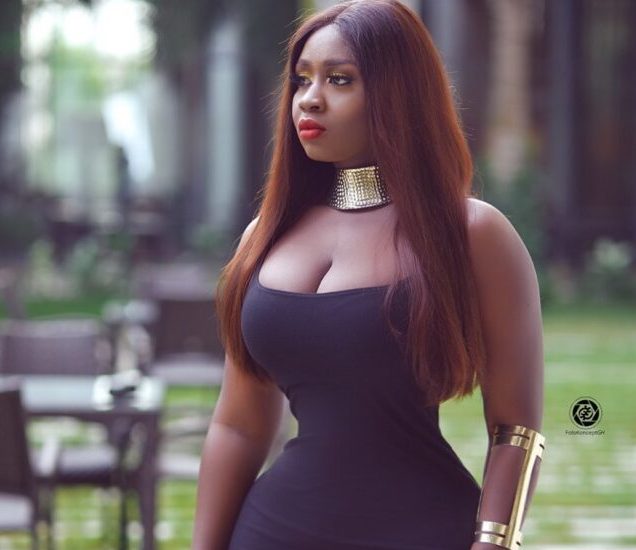 Gambian musical producer and actress Princess Shyngle is also a social media personality. She is famous for her body physique characterized by her very small waist. This article looks into her biography highlighting her career journey, background, personal life, and more details.

She will turn thirty-one in 2021 on 25th December. Princess Shyngle hails from a region called Banjul in the Gambia.

In 2011, she kicked it off in the professional space pursuing a successful career in film and in production. So great was her success that in 2015, she was nominated for the best discovery of the year in the Ghana Movie Awards. Some of the productions she has worked in include Why Do Men Get Married, The 5 Brides, The Hidden Fantasy, and the Dormitory 8. 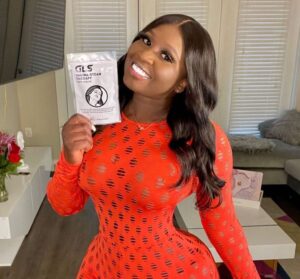 In 2020, she decided to launch a reality television series tagged Discovering Princess Shyngle. She wanted to be closer with her fans, allow them to catch a glimpse into her life, and propel her fame to hopefully land more jobs or deals in the future. Additionally, she is a social media influencer where she posts several of her photos to her fans and followers on platforms such as Instagram and Facebook.

Se grew up in a privileged home with her father Winston Shyngle serving as The Gambia’s deputy mayor and her mother was a well-versed entrepreneur. Her acting career had its roots in the Next Movie Star Africa competitions where she stood to be counted. The competition turned out successful and she had her foot in the media industry or field. This was her launching pad jostling her into the film area and got to work in other productions.

Without a doubt, her body figure has always been a point of hot controversial debate online given her very tiny waist. She had also claimed to be in a relationship with Burna Boy and later on someone else who had been arrested and left her to cater for her own bills which she described as tasking.