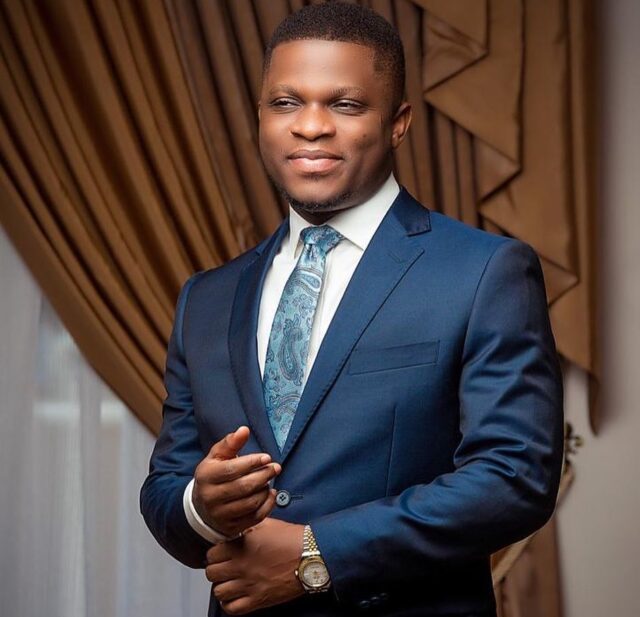 Sammy Gyamfi (born Gyamfi Samuel) a celebrated lawyer, communications specialist and politician from Ghana is a prominent personality in the country. This article looks into his background, professional journey and personal life.

Samuel was born in 1989, celebrating his birthday on every 28th March. He hails from Sunyani situated in Ghana.

Sammy attended St. James Seminary for his high school level and obtained his Law degree from his alma mater, Kwame Nkrumah University of Science and Technology.

His career as a legal practitioner has been very successful thus far holding leadership positions in the ranks. He served as president of the SRC. In 2018, he made it into the bar. That year marked milestones for Sammy who also won the hotly contested National Communication Officer for the chief opposition party with a range to beat. This is the position he currently holds always winning the charm of many through his impeccable and carefully crafted communications skills.

He has not abandoned his law career and still seeks to be of service in the judicial practice though with reduced engagement. Politically, he has a bright future given his exposure thus far with the numbers behind him since his time in college. That was where his political interests were peeked and began the journey towards the arena.

Additionally, Samuel Gyamfi is the current Convenor of the Coalition for Social Justice where he plays several roles such as ensuring that the people in society are accorded their rights in full.

The distinguished and renowned legal practitioner and political leader is single and does not have a fiancé or wife. He also has no children yet and manages to keep his private matters just that. He is a Law enthusiast and eloquent speaker, qualities that came together to make him a highly sought leader and team member.

Sammy Gyamfi Net Worth and Assets

His current net worth is yet to be established and so is his asset portfolio.