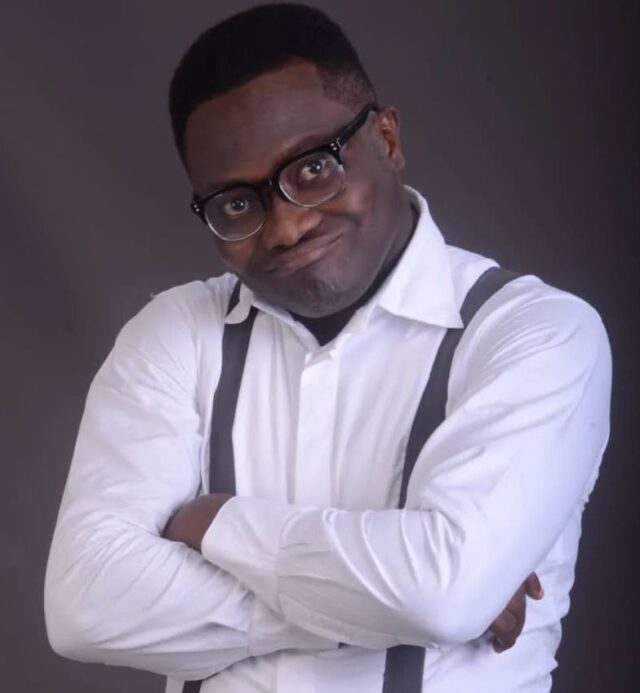 Bethel Njoku, widely known by his alias Senator Comedian is a renowned Nigerian stand-up comedian, movie star as well as a content curator.

He was born on September 14, 1977, in Nigeria. He is currently 44 years but will turn 45 on his birthday which is on September 14. Senator Comedian hails from Imo State in Nigeria, which is situated in the South-Eastern part of Nigeria.

Senator Comedian’s parents were Mr. and Mrs. Njoku, who are both from the Igbo tribe in Nigeria. In addition, he comes from a Christian family.

Senator Comedian went to the University of Jos in   Plateau State, Nigeria, where he pursued a Bachelor’s course in Theatre Arts.

Senator Comedian has made a great name for himself by commercializing his comedy. He is funny, very talented, and creative. He has been able to use satire in addressing politics, economical issues as well as social issues in his country Nigeria.

Apart from doing comedy, the funny man has also made a name himself as a motivational speaker. He finds a way of getting to people’s level and way of thinking using his words. This not only makes things relatable but it lets him drive his point home easily.

Some of the people that the Comedian has been able to work with include Alibaba, Basketmouth, Ay, Omo Baba, Bovi, Akporo, I Go Save, and Tee A among others.

Bethel Njoku’s stage name Senator Comedian was inspired by democracy in his country Nigeria. It shows an end of a military era to pave way for democracy to prevail. With democracy, each constituency was headed by Senators. He picked the name Senator to show that he is in charge of comedy in the region.

The comedian is married his lovely wife Kemen Njoku on May 19, 2012. The two are blessed with two children; a son named Jesse Njoku and a daughter named Hellen Gianna Chizaram Njoku.