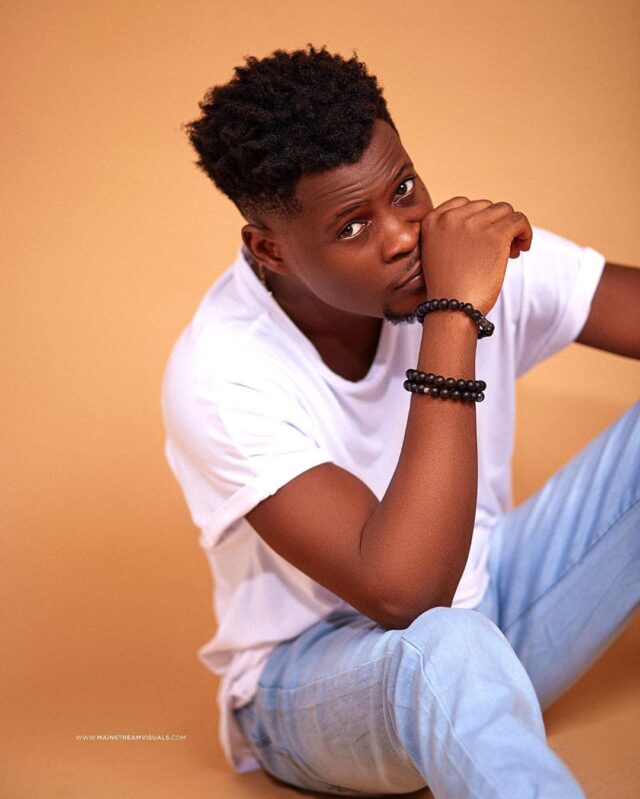 Tomiwa Tegbe is a Nigerian actor whose acting profession cast him into the limelight. He has been featured in several productions and continues to grow in his career. This article looks into his biography highlighting his background, career, education, and personal life details.

The actor is in his thirties and was born and raised in Nigeria. His family is based in the Oyo state where he was born and would later move to the capital Ibadan where he attended his schooling years.

He attended his early education in Ibadan and later joined the federal University of Agriculture Abeokuta (FUNAAB) to pursue an Environmental Management and Toxicology bachelor’s degree. Tomiwa Tegbe then joined the acting industry and did not pursue what he studied at his higher education level.

He has enjoyed a successful career in Nollywood and has won over thousands of fans over his career. He has been featured in MTV Shuga, My Siblings and I, Valour, Kasala, Kasanova, Pyscho, On The Real, Three is Company, How to Marry a Billionaire and Ehi’s Bitters. His career has seen him work with other thespians in the industry such as Wole Ojo and Ivie Okujaye. Since 2011, his eleven years in Nollywood have seen him explore various paths and roles as an actor.

Talking about his entry into the industry, he said, “I got my first lead role from the very first audition I attended while I was on break in school and that sort of gave me the much-needed conviction that this might just be worth turning into a career and here I am now. Been a bumpy ride but I’m grateful for the process.”

Read: Most Profitable Products to Import from China

The sky is the limit for the young actor who has been in various films, productions, and television series. He has won the Fast Rising Actor of the Year award at the 2019 Starzz Awards.