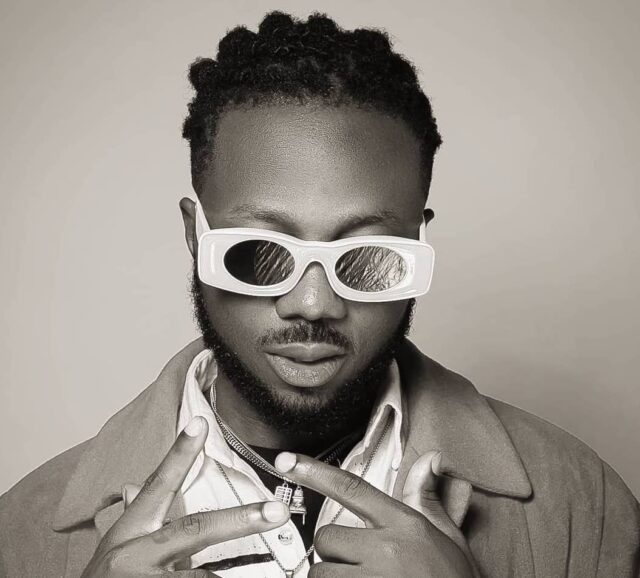 WizzyPro is a sound engineer and record producer born and based in Nigeria. He is well known for his work in producing tracks for some of the greatest artists in the region and this article looks into his biography. Details on his background, career information and personal life will be highlighted below.

Wizzypro Age and Place of Birth

Currently in his early-thirties, WizzyPro was born in Kogi State and grew up in the country. He was named Nifu Haruna at birth and uses WizzyPro as his stage name, Details on his parents and family members remains undisclosed as he keeps such matters private and away from the public eye.

Not much is known about his academic trainings as he is well-known and celebrated for his work as an artist and personality in the music industry in Nigeria.

His career as a sound engineer and record producer kicked off in 2006 and over the past fifteen years has been able to work with legends in the field and built a name for himself in the space. He is signed to BeatBox label and is working towards chartering his own path in the industry. Notably, he was the brains and hands behind Patoranking’s first single titled Alubarika, a project that bolstered him into the limelight.

His space in the stage was further cemented when he dropped Emergency, a track that many people across Africa and the rest of the world associate him most with. His career experience has thus far seen him produce Aunty Tolu, Tonite, Successful, Girlie O, Mr. Wonder, All The Way and Another Level among so many more.

Read: A List of Top 10 Richest Musicians in Africa and Net Worth 2021

His projects have seen him work with artists like Phyno, severally with Patoranking, Runtown, John Douglas and Timaya. Evidently, his portfolio is nothing short of outstanding and continues to grow. WizzyPro is currently working on his debut studio album titled Lord of the Sound.

The engineer has an array of successes and achievements thus far recognized for his work in the music industry. As an artist in Reggae, Afropop, Dancehall, Afrobeats and Hip hop, he has been nominated and won awards including Best collaboration for Emergency and Best Afro-dancehall producer.

Wizzypro Net Worth and Assets

His net worth is currently approximated at $100,000 and owns luxurious cars and a mansion in Nigeria. His earnings are mainly accredited to his work as a sound engineer, producer and songwriter.