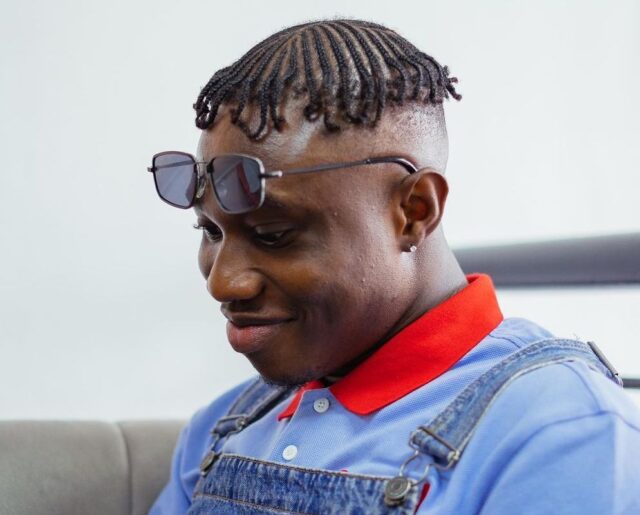 Zlatan Ibile (born Omoniyi Temidayo Raphael) is an accomplished and popular Nigerian rapper who is famous for releasing the widely listened to and better danced song “Zanku”.

The enthralling performer, Zlatan Ibile, was born on 19th December, 1994 in Lagos, Nigeria. He pursued his elementary education in Lagos, then proceeded to do his tertiary learning and graduated with a diploma in Business administration.

He made his entry into the world of music in 2017 after what seemed like a 6-year break from music. Olamide, a popular Nigerian artist was featured in his first hit “My body” Consequently, he got roped up in a single, Able God by Chinko Ekun where he gained even more traction as an upcoming artist.

Following his acquaintanceship with Nigerian star Davido, he released Osanle shortly after releasing the hit maker, Zanku. This did not come as a surprise as Zanku was played in countries all over Africa and featured in many dance videos with people reacting positively to the jam. Zanku currently has 1.2 million views and counting on YouTube.

The exposure he got from working with Davido saw him collaborating with Burna Boy on a song featured in the African Giant album. Zlatan has since seen tremendous growth as an artist and in his networks in the music industry. This spurring laid foundation for the opening of his company, Zanku Records, launched in 2020. Although the label does not yet feature any musicians, it is expected that it will be a space to help upcoming and talented musician like him grow in their careers.

READ: Top 10 Fastest Rappers in Nigeria and Their Net Worth 2021

Being a young Nigerian working hard to see change in his country, Zlatan comes across as a young man heavily invested in the social issues affecting his country. His concern for the former saw him releasing a record dubbed Soro Soke in expression of his anguish about the police brutality against the youth in Nigeria.

Soro Soke which is a Yoruba phrase meaning ‘Speak up’ in English, was his musical way to protest in solidarity with the youth who have been pushing #EndSARS for more than 2 months now.

Zlatan who boasts a huge social media presence of 4.4million followers on Instagram rallied the youth in his country using this song which was used in protests to urge young people to stay vocal about the issues plaguing the country.

Zlatan Ibile Assets and Net worth

This revolutionary artist is fortunate to have had a very fast pickup in his career unlike his upcoming mates. Owing to the fact that he partnered up with some big names in his projects, Zlatan wisely learned the tricks of the industry. His net worth is estimated to be around $495,000 and counting.