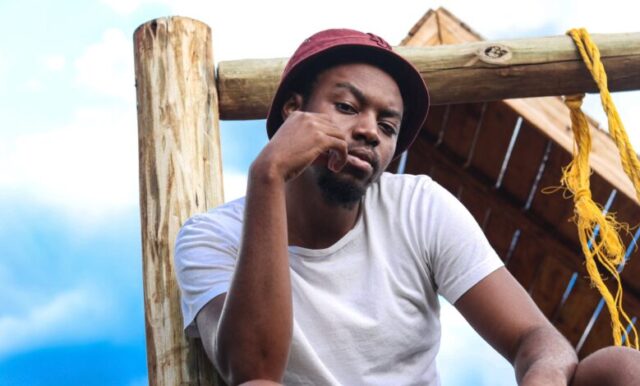 Burnett Gededger is a personality in the acting and advertising industry whose career has been in the limelight. Burnett had been in other fields and industries before he secured his role in the widely viewed Muvhango show aired in South Africa. This article looks into the biography of Gededger highlighting his professional journey, personal life, background, and net worth.

He was born in the 90s in South Africa, where he spent his childhood and currently his adulthood years.

The actor is an alumnus of Eduvos, where he pursued a BSc in Information Technology between 2015 and 2020. He gained IT skills and developed a particular liking for Digital Marketing.

Burnett’s career began during his time at Eduvos pursuing his undergraduate degree. He secured a Marketing Assistant role at African Snobb for 1 year and 7 months between 2019 and 2020. In 2019, he became director of AfricanSnobb, a role he holds to date. AfricanSnobb is situated in Pretoria Metropolitan Area, where he runs digital marketing operations.

Gededger then took a tangent towards the Acting industry, incorporating it with his work in the advertising industry. From July 2020, he took over the character of Hulisani on Muvhango, which was previously played by Ramabulana Khathu. Muvhango is a production by Word of Mouth based in Midrand, Gauteng, South Africa. The character’s wife is Rendani and he currently fights a gambling addiction.

The actor had been living a peaceful life running his business until he replaced Khathu on the show. The move raised hell among Khathu fans who took to social media to troll Burnett over the change. A lot of hate was spewed on the actor who revealed that he had been mindblown by the scale of hate projected by the fans of the show, but had to keep going.