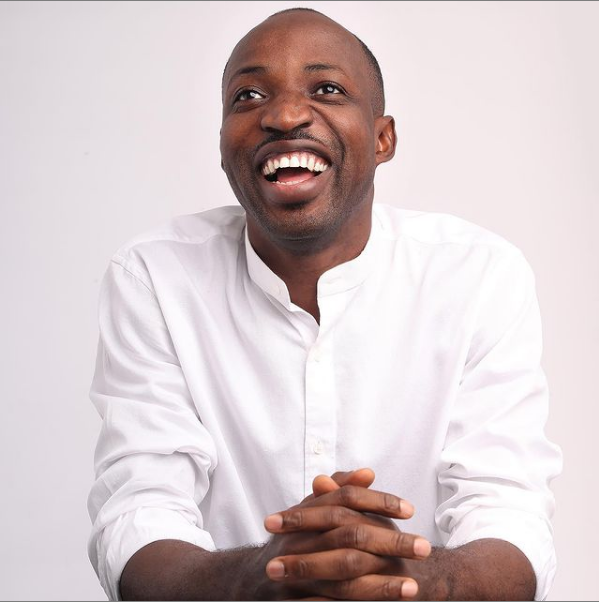 Dunsin Oyekan is a Nigerian gospel artist who has also written songs, produced songs, played instruments, and grown in the Nigerian gospel industry. The artist is popularly known as The Eagle and this article looks into his biography highlighting his background, educational journey, career, and personal life details.

He is the only son in the Gbadebo Oyekan family and was born on 5th November 1984 in Ilorin State in Nigeria.

He began his education at Airforce Nursery and Primary school Ilorin after which he joined the Federal Government College Ilorin for secondary school. He proceeded with his studies at Ilorin’s  Baptist Model High School. Dunsin completed his high school education successfully and then enrolled in Kwara State’s University of Ilorin to pursue Industrial Chemistry.

As a young boy, Dunsin grew up watching and listening to his father playing guitar, writing, and playing music. This led Dunsin into playing guitar and began singing when he was ten years old. Some of the additional instruments he has picked up in his career include drums and the keyboard. He is a music producer who once directed Avalanche of the CommonWealth of Zion Assembly (COZA), an award-winning choir.

In his career, Dunsin Oyekan has released several albums including his debut Code Red, You are Good, Na You, We Worship You, Amazing, If All I Say is Jesus, God, I Proclaim, Open Up, Imole De, and Son of Angels among more. He is known for gospel hits such as Yahweh, This is Home, Just You and Me, and Most High. The founder and convenor of the Code Red Worship Experience has ministered with other globally acclaimed artists including Sinach, Tasha Cobbs, Tye Tribbett, Don Moen, Frank Edwards, and Kim Burrell.