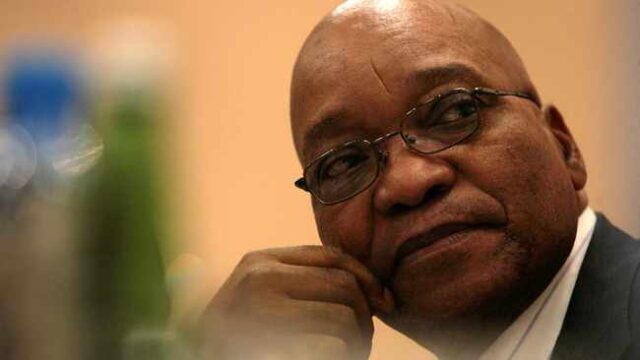 Jacob Zuma, past South Africa head of state, caught local and global attention after he got a jail sentence from a court in South Africa. Msholozi was sentenced on the 29th of June 2021. This article looks into his biography, highlighting his career, Personal Life, and details of his arrest.

Gedleyihlekisa was born in 1942 and celebrated his 79th birthday on 12th April 2021. He hails from Nkandla where he was raised and spent his formative years.

The former head of state did not receive any official educational instruction.

He took an early interest in politics kicking off as a teenager at age seventeen. After ANC was outlawed, he became a member of Umkhonto we Sizwe at the age of 20. Their activities therein led to his 10-year imprisonment along with other notable personalities like Nelson Mandela in Robben Island. Afterward, his career rocketed with him connecting with other African leaders in Mozambique and Swaziland. He re-established ANC, a move that exiled him in Zambia.

He took over ANC chairmanship in 1994 and held the seat for three years. In 1999, he became SA’s, Deputy President. JZ however lost this seat in 2005 on grounds of fraud charges. He led ANC in 2007 and continued with a subsequent term in 2012.

Msholozi was chosen by the people of South Africa for presidency in 2009 until he abdicated in 2018. His tenure was riddled with controversy ranging from non-transparency, misappropriation of public funds, mismanagement, and exploitation.

Married to six different women to date the late president has twenty children. He was married G. Khumalo, Nkosazana, K. Mantsho, Ntuli, S. Thobeka, and N. Gloria. He also set up the Jacob Zuma Foundation to support children’s education and building shelter for the poor.

The Constitutional Court of S.A approved his arrest and 1 year, three months jail term due to his defiance of a court order to testify before the Zondo Commission.