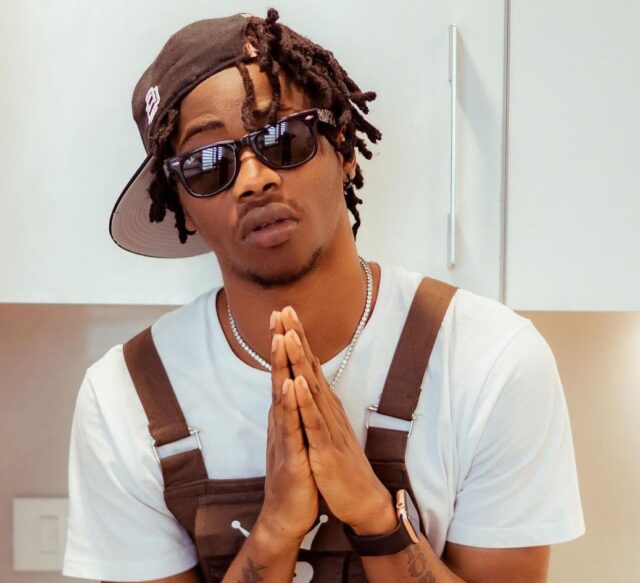 Twenty-three-year-old Jeremiah Ani Chukwuwebuka is of Nigerian descent and is slowly carving out a space for himself as a young artist in one of Africa’s biggest music scenes. Jeriq is the subject of this biography as we look into his background, musical career thus far and personal life.

Jeriq Age and Place of Birth

Jeremiah’s educational and academic background is primarily based in Enugu, his home. He began schooling attending his kindergarten and primary school in institutions close to his home and successfully graduated to join high school. He is an alumnus of the College of the Immaculate Conception (CIC) where he achieved his Senior Secondary Certificate of Education (SSCE) making him ready to pursue a specialization in the University.

The Enugu State University of Science and Technology was his next institution where he pursued an IT course and successfully graduated amidst a pandemic this year, 2021.

With a degree in hand, Jeriq went his way to pursue Music which had een of interest to him since he was a young boy. 2016 was his year to kick start his dreams of being a Musical artist dropping his debut single titled Iyoo. The song saw him collaborate with Holla B and Ifex G, budding artists in Nigeria as well. Janded Music Empire took him on board two years later where he was able to release more songs beginning with Last Last.

He then went on to release more tracks including Update, Secure the Bag, Police Matters, Runs and Junky. 2020 was a great year for the young artist who got to work on hit collaborations including No More Nieka with Zoo, a popular rapper from Nigeria. He subsequently got to work with Phyno, a celebrated artist all across Africa and in other regions of the world on the remix track, Remember. He also dropped his debut EP in 2020 named Hood Boy Dream. His style of incorporating local dialect, Igbo, has won him many indigenous fans and with English has been able to attract a broad fan base.

Little is known about the rapper’s personal life as he only exposes his professional life on social media platforms.

Jeriq Net Worth and Assets

His musical career is still young, five years now, and is doing well so far. His strategic features and solo projects have seen him grow an approximated net worth of $1 million