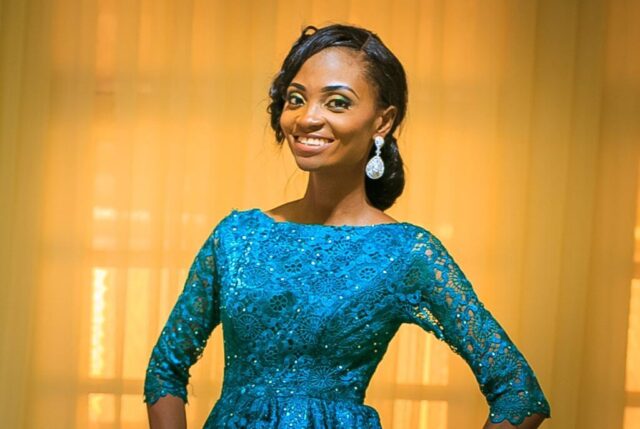 Kemi Filani is a Nigerian blogger and entrepreneur who has worked up her way in the industry to establish an award-winning blog that has become synonymous with her. This article looks into her biography highlighting her background, career, education, and personal life details.

She was born and raised in Nigeria’s Ekiti State on 11 October in the 1980s. Details on her family remain unavailable presently.

The blogger attended Redeemer’s University where she studied Mass Communication and Media Studies attaining her bachelor’s degree in 2011. This was the beginning of her career development in communication. She completed her studies and then practiced for three years before resuming university studies for her master’s degree.

Kemi enrolled in the University of Lagos where she pursued a Master of Arts in Mass Communication and Media Studies between 2014 and 2015 graduating with a second class upper honors degree.

This exposure propelled her interest in establishing her own path and started her own blog named Kemi Filani Blog. She then joined YNaija as the editor of a wedding and was later promoted to staff writer in the same company. Kemi however left and became the editor in chief for Kemi Filani News, a position she holds to date. She works in editing the content posted on social media among other platforms.

The platform, based in Lagos Nigeria talks about a variety of issues such as news, celebrity features, weddings, gossip, and societal analysis.

She was named one of the top 100 under 30 influential Nigerian writers in 2016 and three years later nominated the best female blogger. Kemi is committed to youth empowerment projects and has reported for Voices of Youth, a UNICEF project in a voluntary capacity.

She is married and is the mother of one child.