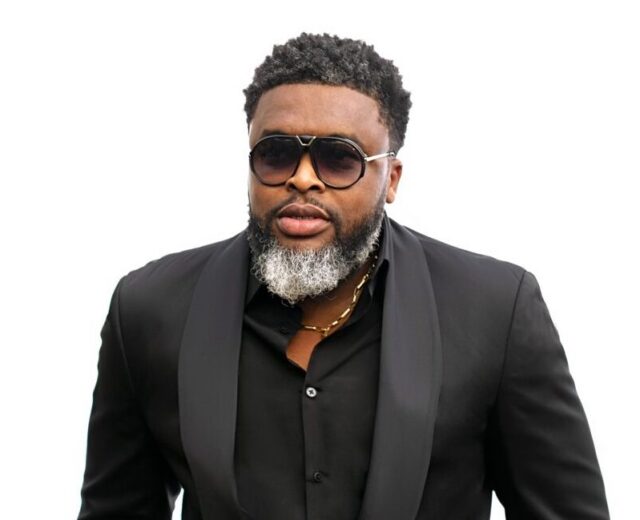 Larry Ndianefo, widely referred to by his Alias Larry Gaaga is a celebrated Nigerian singer, record producer, songwriter, record label executive as well as a businessman. He came to the limelight after performing Gaaga Shuffle alongside Nigeria’s music star 2baba Idibia.

Larry Gaaga was born on August 25, 1981, in Lagos, Nigeria. His state of origin is Abia State. Larry Gaaga is currently 40 years old.

Larry had his basic education in Lagos State. He, later on, went to the University of Lagos where he pursued his tertiary education.

Larry’s career in the entertainment scope kicked off in 2012 when he joined YSG Entertainment as its General Manager (GM). It was around the same time that he got featured in ‘Get Down,’ which is one of Vector’s songs. In ‘Get Down,’ he played it along with 2baba. Towards the end of 2012, Larry Gaaga was nominated for the ‘Entertainment Man of the Year’ during that year’s Nigerian Entertainment Awards.

In 2018, he resigned from YSG Entertainment and birthed his own record label known as Gaaga Muzik. With that, he has been able to work with some of the greatest musicians in the scene such as Davido in ‘Doe’, Victor AD in ‘Love song’, and 2baba in ‘Iworiwo’ among others.

Despite ‘Gaaga Shuffle’ being one of Larry’s most unplanned songs, it turned out to be one of his breakthroughs. Dapiano, who produced the song, revealed this. Also, the song was named after Larry’s famous dance moves.

He has also had collaborations with Burna Boy, DJ Neptune, DBanj, Charass, and Base One. Gaaga is currently signed to Universal Music Group Nigeria.

There is no known information about Larry Gaaga’s life partner. However, there are rumors stating that he is seeing Nollywood actress Ini Edo.

Larry Gaaga is estimated to be worth approximately $4 million as of April 2022.