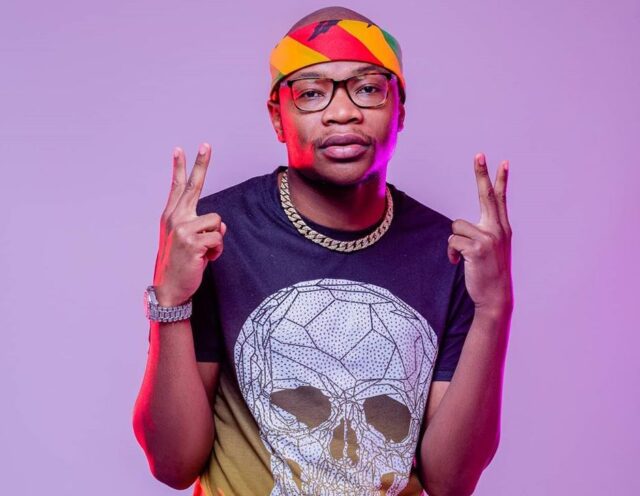 Master KG  (born Kgaogelo Moagi) is one of South Africa’s proud products having brought the country and the continent onto the limelight in the music world. Master KG is a renown deejay, musician and record producer based in South Africa.

In this article, we look at his biography highlighting several aspects that his fans always want to know. Given his recent shoot to the top stage gaining attention from all around the globe, it is fit to know what this individual has done in the past, the steps and work done to get him to his current level.

Master KG was born in Limpopo, South Africa as Kgaogelo Moagi. He was born in a humble background and was always determined to make his life better and different for himself. He was born on the 31st of January in 1996.

Information on his parents and siblings is unavailable as at the time of this article’s publication.

Master KG’s educational background remains unrevealed and is yet to be made available to the public.

He began his career journey at a young age when his uncle gifted him a computer where he began trying out sound production on the different software available. He then slowly developed his style with special focus to the genres of Electro and Afropop. Over the years, he has worked hard making him one of the most popular and highly sought deejays in Africa for the unique sound he creates in his projects.

He has been in the scene since 2016 and in a span of 4 years been able to make a name for himself globally a claiming several wards and nominations.

His debut album released in 2018 titled ‘Skeleton Move’ was a well done project featuring several artists and a broad range of musical aspects that earned him recognition as the Best Artist in the African Electro category in the AFRIMMA. He also got nominated for Best Male Artist in Southern Africa in the next year, 2019.

Master KG performs mostly in his local language Khelobedu and with some English infusions. He has done several songs including ‘Waya Waya’, ‘Situation’ , ‘Ngifuna Wena’ and ‘Black Drum’.

Over his career he has been in collaboration with artists such as his fiance Makhadzi, Zanda and Nomcebo in their 2020 hit – Jerusalema.

Master KG is in a relationship that has been successfully kept private for 3 years with fellow artist, Makhadzi and is yet to cross the bridge into marriage and fatherhood.

The two have been able to keep their matters low key and the news only made it to the public eye recently in a celebration of a birthday and accompanying photographs together.

Master KG Net worth and Assets

Master KG’s net worth is yet to be clearly established though it is estimated to range about $70,000. He owns a broad asset portfolio including a luxurious house in Midrand and a collection of Audi and Volkswagen cars.