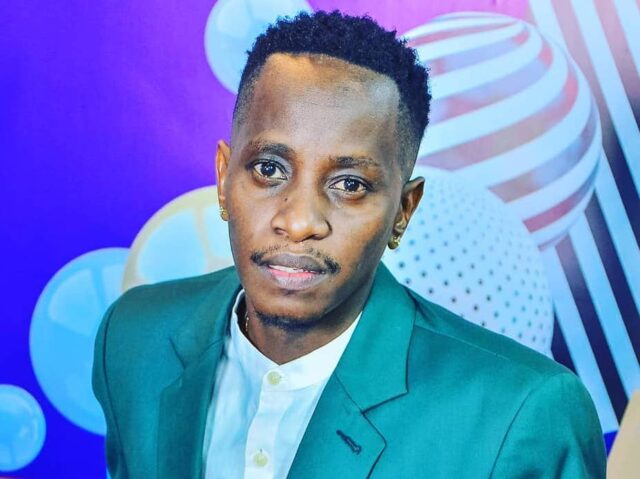 MC Kats is thirty-seven as at 2021. His parents, Juliet Lubanga and Hajji Lwanga live in Kampala. His real name is Edwin Katamba.

Edwin attained his academic qualifications at Namilyango primary, Busoga College, Kitante High and Makerere High. He then proceeded to UMCAT School of Journalism to study a course in Journalism and Mass Communication.

He kicked off his professional career in the media world at WBS TV in a show called named Teens’ Club. This then launched him for more gigs developing his skills and networks as an MC. He hosted events at institutions and concerts such as Wizkid’s musical concerts. He has also worked at NTV Uganda given his exposure to Journalism and Mass Communication. He then moved to NBS TV running a show named NBS after5. He currently ranks as one of Uganda’s most sought MCs.

He has a child, a daughter, he sired with former fiancé, Mutoni Fille and five other children – three boys and two girls from different women. The two, Kats and Fille, work together beyond family doing music work together. The two produce music and work together in the industry collaboratively. They have worked together in past projects regarding production and distributing music.

Read: Top 10 Fastest Rappers in Uganda and their Net Worth in 2021

There are claims of the two having gotten back together though the confirmation from them is yet to be made. One of MC Kats’ family dwell in the United Kingdom where his son is nurtured by his mum. The parents were amid challenges regarding Edwin’s visit to his son in London.

Mc Kats Net Worth and Assets

He ranks as one of the highest charging Ugandan media personalities. His net worth is estimated at $200,000 and information detailing his asset portfolio remains unavailable to the public.