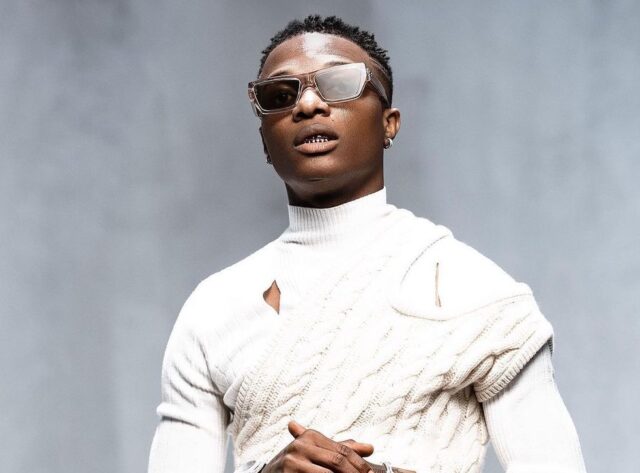 Ayodeji Ibrahim Balogun, professionally known as Wizkid is a worldwide trailblazer, when it comes to releasing hit songs that are played and tremendously enjoyed in clubs and parties world over. He has continuously grown from just an afro beats artist to a conscious youth, who is concerned about social issues as depicted in his views against the controversial #EndSARS.

Wizkid Age and Place of Birth

Born Ayodeji Ibrahim Balogun in Lagos, Nigeria on 16th July, 1990, the celebrated king of afro beats has continued to reinvent himself anew with each album. His career begun at a tender age of 11 where he and his friends decided to release an album. This move was shortly followed up by his signing of a deal with Empire Mates Entertainment. He released a couple of songs including “Oluwa Lo Ni”, “Ayo”, “Show me your money” amongst others.

Wizkid’s breakthrough came when he released his debut single “One dance” where he featured Drake, a Canadian born and American based artist. This hit received international recognition for its versatility in rap and afro beats. Following his induction into the international scene, he proceeded to release more albums including “Sounds from the other side” in 2017 and his most recent one “Made in Lagos” which was released in 2020.

The internationally acclaimed and widely praised artist continues to make a mark in the music industry and in his own country, supporting causes working towards implementing social justice. He continues to do so through his music and by being vocal about controversial issues, the latest of those being #EndSARS, a movement that continues to speak against police brutality in Nigeria.

He openly uses his social media platforms where he has large followings of 8.2million and 11.8 million on Twitter and Instagram respectively, to address said issues.  By collaborating with local and international artists like Tems, Skepta, Burna Boy, Ella Mai, H.E.R. and the queen herself, Beyoncé, Wizkid has increased and made his fan base extremely and pleasantly versatile.

Wizkid has managed to keep his personal life out of the public eye and scrutiny. However, he has shared some of it with the world from the release of his song Ojuelegba, which was written by Wizkid himself and produced by the iconic Legendary Beats. He has spoken on many occasions about his struggles as an upcoming artist in the streets of Lagos and he aptly articulated that in this song.

That aside, Wizkid has 3 sons from 3 different women. There have been many controversies around how many children he actually has but he has continuously insisted and clarified that they are only three. Wizkid’s latest girlfriend is Tiwa Savage.

Wizkid’s net worth is estimated to be at a staggering $4 million. He attributes his wealth to all the work he does with his music which has outstanding reviews from all over the world.