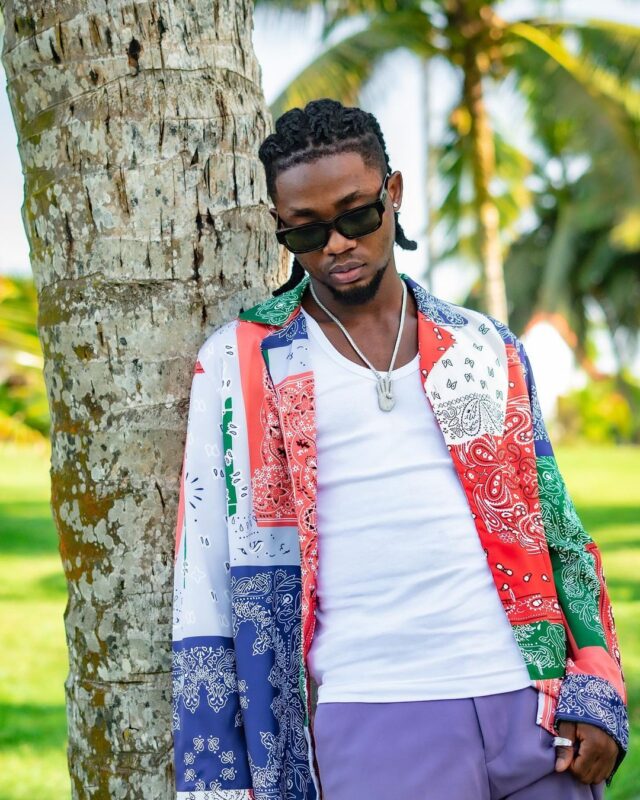 Omah Lay is a celebrated Nigerian artist who was scheduled to perform in Kenya’s Pizza and Wine Festival on 7th August 2021. The event that was to be held at the Ngong Racecourse was postponed indefinitely due to the surging Covid-19 virus infections in the country. The Delta variant of the Coronavirus has wreaked havoc in the country forcing the president to set stringent measures in place to contain the situation. One such measure was to ban all public gatherings in the country.

The artist was born on 19th May in 1998 in Nigeria’s Rivers State. Omah Lay was born into a musical family that played a key role in his career path chartered in Music. His grandfather and father were both musical artists and were well-known for their expertise in the art.

His carrer in professional Music kicked off in 2019 working with a rap group where he went by the pseudo name Lil King. Omah Lay released his debut Do Not Disturb. 2019 saw him build the foundation of his musical journey and career. He was signed to KeyQaad and had to spend some time away from distractions and focus on his project. The product of his break was his first EP Get Layd that got him his first most-streamed song on Apple Music in Nigeria –  Bad Influence. Omah Lay along with his team produced a five-song album that topped charts in the country.

This did not stop here, as he went further and went to release another album towards the close of the year titled What Have We Done. In a similar fashion, the songs attracted top listening across the country. 2020 came bearing good tidings for the Nigerian artist as he was recognized by Apple Music for promoting African Music on the platform.

Omah Lay is currently signed to Dvpper Music Distribution in Nigeria and Sire Records for international distribution. At the Headies Award in 2020, he won the Next Rated Award and three other nominations. 2021 saw him release ‘Understand’ that had wide coverage across Africa and beyond.

He along with Tems, a fellow musical artist, were arrested for two days in Uganda in 2020. This was pegged on the fact that they had performed in a public gathering contravening Covid-19 containment rules. On the other hand, he does not reveal his girlfriend’s identity to the public.