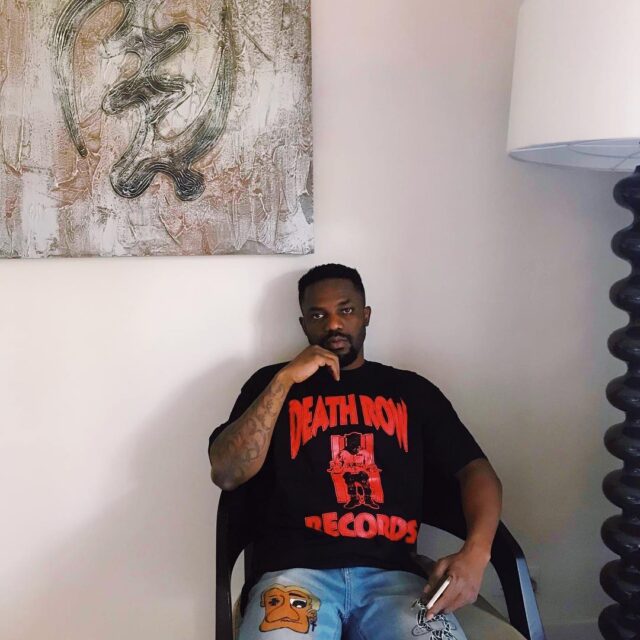 Omar Sterling is a musical artist from Ghana who belongs to the R2bees Group. This article looks into his biography highlighting his background, career, personal life, and more details.

He was born Faisal Hakeem and was brought up with his cousins in Tema, Ghana.

Having grown up with his cousins and spending his entire life with them, Omar formed R2bees with his cousin Mugeez. He worked with his cousin in the newly formed Rap Group. They represented their school at competitions and grew step by step to get their name out in the public. The group’s debut album was Da Revolution released in 2009 and in 2012 released the second one titled Da Revolution II.

This work did not go unrecognized as they got nominated to the BET Awards in 2013 for the Best International Act category. Together, Mugeez and Omar Sterling have won the affection of the Ghanaian people and their fanbase keeps growing exponentially across Africa.

Since he began the journey, Sterling has worked with bigger names in the industry such as Ed Sheeran, Wizkid, Mr. Eazi, Sakordie, DJ Breezie, Criss Waddle, and Fuse ODG among others. He has released songs such as Hello Baby, Astalavista, and Winners.