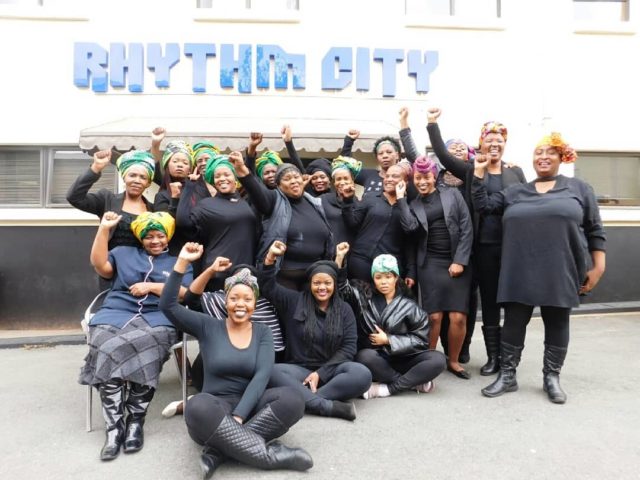 For entertainment and soap lovers, Rhythm City Teasers is here for you and is well known for ultimate entertainment. The drama series comes with various characters and episodes each being unique and fully packed with entertainment dose to make your day.

The series has been airing for a good number of years on the South African Screens, and it comes with episodes with new ideas and creativity to ensure that the viewership and viewers engagement keeps up on the rising trend.

The soap opera has been loved by not only people from south Africa but Eastern and central African region citizens also follow it. The drama airs from Mondays to Fridays on e.tv at 1900hrs.

Furthermore, most of the characters are reputable professionals who also make appearances in other dramas and soap operas.

Also Read:  A List of Top 7 Best African Football Coaches of All Time

The drama series has more than fifty cast members who make it possible. Here is a full list of the Rhythm Teasers on-stage Cast, Characters stage names and their real names: