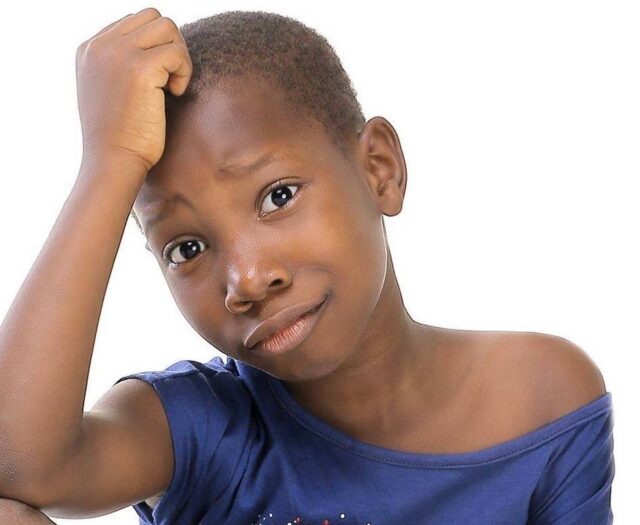 Top comedian and internet sensation (born Emmanuella Samuel) is definitely a household name. The hilarious and popular girl who has made her name a common one across the globe is the subject of this article as we look into her biography.

Emmanuella Age and Place of Birth

Emmanuella recently turned 10 after celebrating her birthday on 22nd of July. She is one of the youngest African stars on the internet. She is a Nigerian citizen and was born in 2010 to her parents in Port Harcourt.

One may think that with such work and subsequent success that Emmanuella does not attend school but that is not the case and it is prudent to have one’s papers in order. The 10-year-old internet sensation attends Brighton Gate Academy in Nigeria’s River State. She has used her experiences at school to influence some of her comical performances for YouTube.

Emmanuella Samuel began her journey at the age of 5. She attended an interview set up by creator Mark Angel as he was looking for a young talent to host on his channel. He is said to have set up an intense interview process testing the children’s abilities to make good quality comedy, their cooperation and their endurance. Emmanuella aced the test and was recruited by Mark Angel who has been claimed to be her uncle while others say that he is her cousin.

At age 5, she chose to do comedy after gaining her parents’ approval and the stars have been shining brightly ever since. She is quite the character and often overpowers all other characters on the channel. She can be said to be Mark Angel’s top asset and brand ambassador. She has appeared in more than 100 videos doing what she does best and providing quality content for their loyal subscribers and fans across the globe.

Emmanuella’s outstanding performance has won her several awards and accolades across the country and globally with numerous opportunities opening up for her along the way. She has been awarded as a Top Subscribed Creator in the YouTube Sub-Saharan awards, The Princess of Comedy and G-influence Niger Delta Special Talent award among more.

She has over the course of her career as a comedian attained herself a spot in the globally recognized Disney studios in a film. She is indeed showing the whole world more of the top and exotic African talent across the ages.

Emmanuella Net worth and Assets.

Emmanuella’s net worth is estimated at around $95,000. At only 10 years of age, she harbors a lot of potential to grow into one of the wealthiest creative in the continent in the near future. She is still under her parents’ care as she is still a minor and they support and help manage her business.