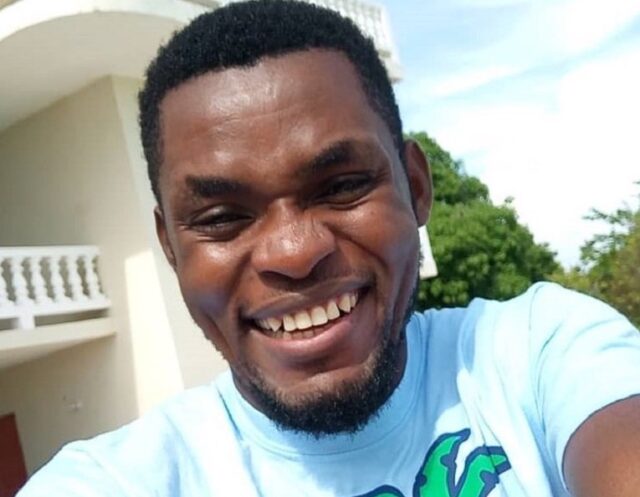 Having successfully launched and run a highly performing YouTube channel from Nigeria, Africa, Mark is the subject of this article. We look into his strides and a general overview of his life. We look into Mark Angel’s biography.

Mark was born in 1991 on the 27th of May and turned 29 this year (2020). He is a Nigerian citizen by birth born in Port Harcourt. He grew up in the area and shoots most of his content in the same space.

The African comedy king attended local schools up until university where he was enrolled in Obafemi Awolowo University (OAU) where he was pursuing a course in Medicine. He however had to discontinue following family problems.

On dropping out of college, Mark went on to focus on the arts – cinema and theater works. He worked on the same for a while looking for employment opportunities at Nigeria’s well-known Nollywood. He was however unsuccessful and decided to start his own thing and in 2013 launched Mechanic Pictures, a film making company.

This was the first step in his independent ventures and later on developed Mark Angel Comedy on YouTube. This proved to be quite a success over the years having quality content and hosting top talent such as Emanuella and Success who are both very good comedians.

Mark’s comedy channel got the creators award in 2017 for attaining a million subscribers and to date the channel has a staggering 6.5 million subscribers. His content has been able to attract more than a billion views on the platform.

Mark employs a freestyle approach to his shooting and looks out for natural scenes and videos. His work as an online creative has paid his bills and elevated his family’s well-being.

The comedian is with a lady identified as Dammy with whom he has sired a daughter. Their daughter named Milla Angel is 2 years old born on May 15th 2018.

Mark Angel Net Worth And Assets

Mark Angel’s net worth is estimated at around $600,000 and holds even more potential for financial growth given the popularity of his channel. The details on his assets are yet to be revealed publicly.